Good things happen to me when other people train hard.

Thanks to some generous hand-me-downs from two Killeen brothers, half my work wardrobe is now made of clothes that were too big to fit my fitter friends. (Their weight loss is my gain.)

I haven’t bought a nice shirt in years, but if they keep training like this, I may need a bigger closet. 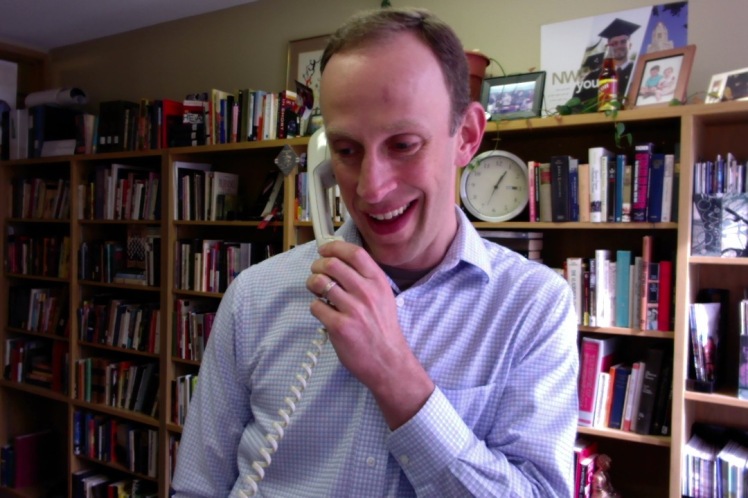 If I look slightly less bedraggled now, you’ll know why…

He and Lincoln Abrahams “rookie” Steve Morin drove south and put on a clinic in some truly tough conditions. (I put “rookie” in quotes when I talk about Steve because, while he’s technically new to gravel racing this season, he’s a damn puma on a bicycle. Meeting him, it was like we went to the Y to shoot hoops and somehow stumbled upon Kevin Durant. He’s been ripping our legs off all winter. But I digress.)

In conditions this hard and with a field this strong, Steve made his gravel-racing debut by gutting out an impressive 20th place. (For comparison, my 2014 debut was a dehydrated and road-rashed DNF…)

Tony rolled in 29th overall and first in his 50-59 age division (at age 59). It’s another incredible result for Tony, who might just be the most meticulous, disciplined trainer on the amateur end of this sport. I’ve made this clear in the past, but it’s a privilege to train and race with this guy.

For his win, they gave Tony this sharp national championship jersey, which, I have to say, looks great on a Lincoln Abraham. Very presidential. Don’t you think? 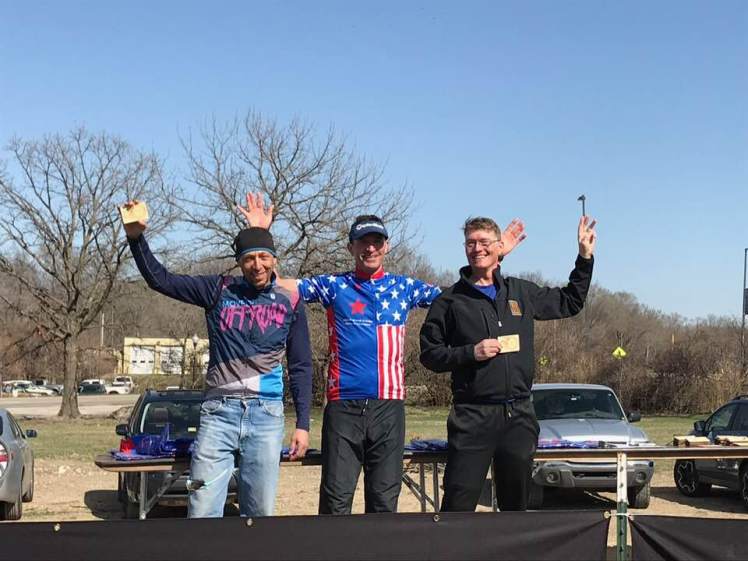