Last year at this time, I looked into the mirror and told myself I was finally ready for DK. After ignorance left me utterly unprepared in 2016, I considered all the work I’d done to make myself strong enough to race it right in 2017. The pre-dawn workouts. The miles. The sweat and soreness. I thought of how heartbroken I’d be if somehow it all didn’t amount to spit, and I failed anyway. 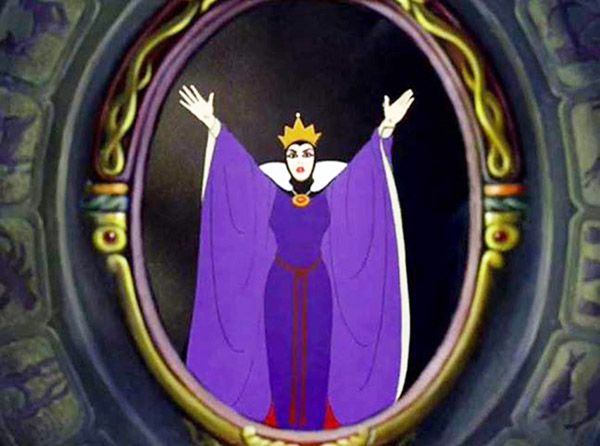 You’re not always going to like what the mirror has to say. (Disney, 1937)

And a couple weeks later, it all didn’t amount to spit—because I failed anyway.

On mile 32 of 206, I slashed a tire and fixed it. Then, maybe 100 yards later, my derailleur popped off. I yanked the ruined parts and—with a little help from friends—was able to shorten my chain and convert my wounded bike to single-speed. But then I flatted again, my single-speed “fix” quickly failed, my race died, and my heart busted. 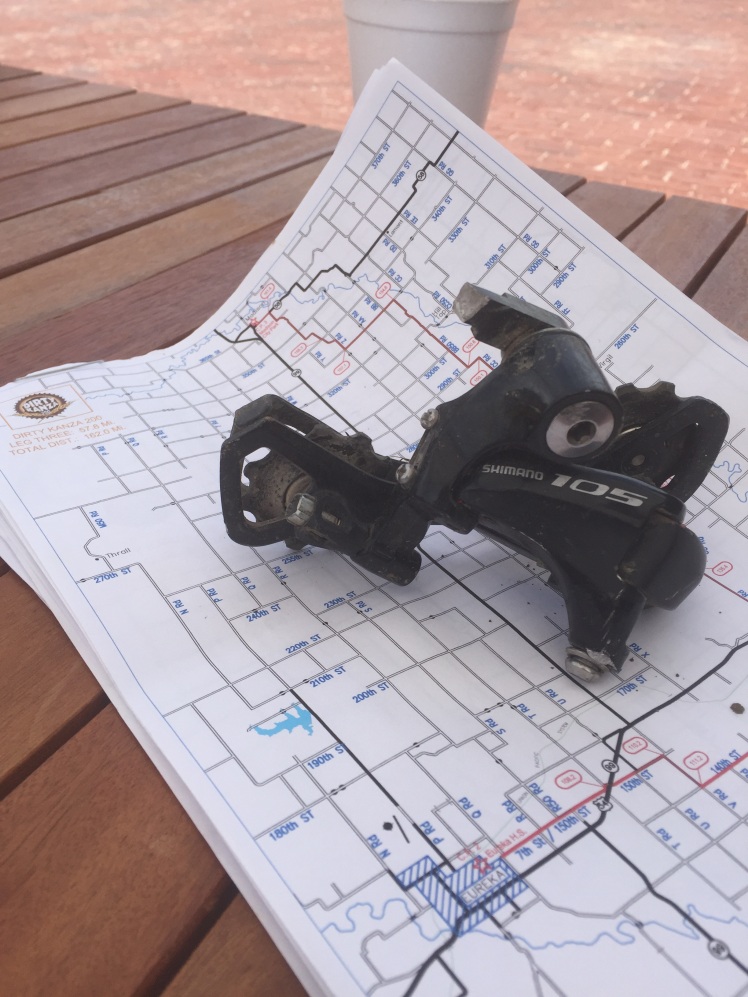 Bikes work a lot better when these stay attached.

Just today, I looked in the mirror and told myself again: I’m ready for this. I felt the deja vu, and I thought: But what if it happens again? What if everything goes to shit?

And I laughed. I looked at the tired, nervous guy in that mirror, and I laughed at him. Because it might. It might happen again.

And I’m OK with that. I’m OK, in part, because I no longer feel like last year’s training amounted to nothing.

I believe the best way to get better at something is to convince yourself that you love the process of getting better at it. Everybody loves what it feels like to succeed. But not everybody loves doing what success requires. The people who do—they’re the ones who have the best shot at being both accomplished and happy. You bet I want to be both. But if I can only have one, give me the latter.

I know from experience that it’ll only take one piece of jagged flint in the wrong spot—or one little mental mistake over the span of 206 miles—to turn a personal best into another DNF. That’s just the way sport is. But there’s not a thing in this world that can take away the process that has brought me to this bathroom mirror.

I have loved this process, with all its difficulty and pain. I’ve eaten it up. Because the process of getting better at this—alongside some of the best friends I have on this planet—has already been such bloody fun.

No matter what happens on June 2 in Emporia, I’m OK because the process is already in the bank.