Gravel cyclists get all aflutter over the tiniest questions. Are 1x drivetrains the future or another dark ploy to make you feel bad about the bike you already own? Are aerobars good for the sport or love handles for lazy cheaters? Don’t get us started…

But the most important question in gravel cycling is a whole lot more basic. The question I see simmering at the core of this crazy sport is simply: Why?

It’s amazing to me how hard it can be to answer such a basic question. But my friend-in-gravel, Kevin Fox, has brewed on it, and what he says deserves your attention.

First, some backstory. Kevin has the distinction of being the first stranger to ever approach me just because of my Lincoln Abrahams kit. He nodded at my Niner near the start of last year’s Solstice 100. And he asked, “Is that today’s winning rig?”

I think I answered something along the lines of, “Uh, not with Mr. Gibson lining up over there…”

He asked me if any other Abes were racing today, and just generally made me feel like a big deal, even though I ain’t. And I right off wanted to be his pal. He accomplished all that in like 20 seconds. (Racers work fast.)

His little kindnesses would pile up all through the racing season to confirm my favorable opinion.

So when I heard on social media about his trouble at last week’s Loess Hills Enduro, my soul gave a sympathetic shudder. The heatwave that never quite materialized at Dirty Kanza squatted down instead on Iowa’s Loess Hills and simply rubbed racers out. 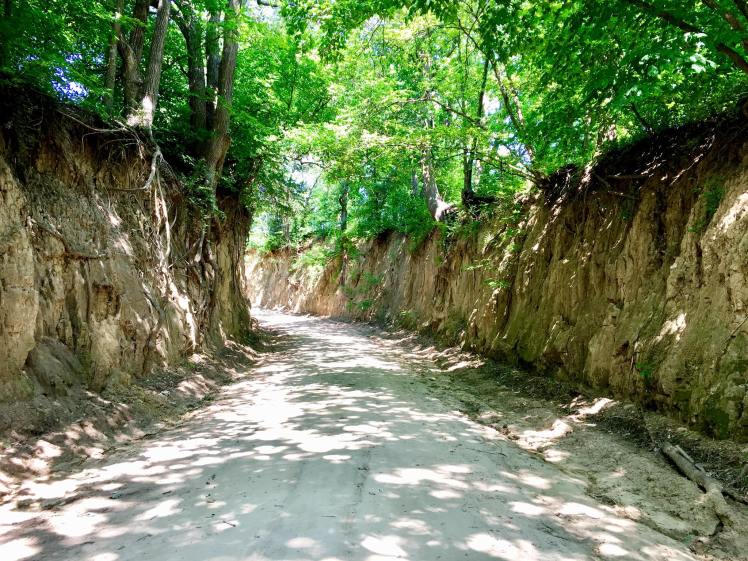 How hot was it? Well, when Kevin got to the top of one particular steep hill, he pulled over to take a break and promptly blacked out. He wasn’t the only one. Every racer suffered. Several couldn’t finish. Vomit was vomited. And a few athletes—even highly conditioned ones—required medical care. 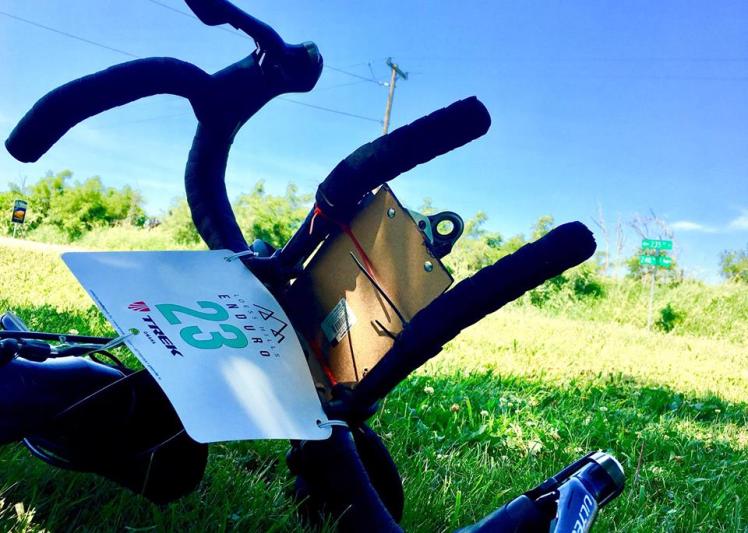 Kevin’s view when he came to. (Photo, Kevin Fox)

When Kevin posted about his experience on Facebook, one concerned friend responded: “I have never understood why guys like you put yourselves through this torture. Why, why, why??? I hope you don’t have any long-term effects from this experience.”

Kevin being Kevin, he didn’t get offended by her “guys like you” phrasing, and interpreted it only as an expression of concern coupled with a sincere question. He gave it one of those heart emojis and did his best to answer her question.

“Most of the riders like the challenge and are very skilled at managing fluids and nutrition, and they stay very aware of the conditions,” he answered in part. “Like I did yesterday, we take a break in the shade, hydrate, regroup, and push on a little more. And then we know when to call our designated support person to come pick us up. I pulled before hurting myself.”

A little later, he said, “If people knew the battle I push through with back pain (vs a sedentary lifestyle that brings more pain), they would understand why I keep pedaling. I need outlets like this. … Plus I absolutely LOVE this group of people that ride gravel! Kate loves them. They are the most authentic, straight shooting, down to earth, encouraging, and supportive group of folks that we know. I’ll do my best not to croak, though.”

I’ve had my own moments of “Why, why, why???” and my own brushes with loving family and friends who may or may not always “get it.” (I don’t always get it myself.) After one recent holiday gathering, my aunt hugged me goodbye and said, “Be careful with that stupid biking.” 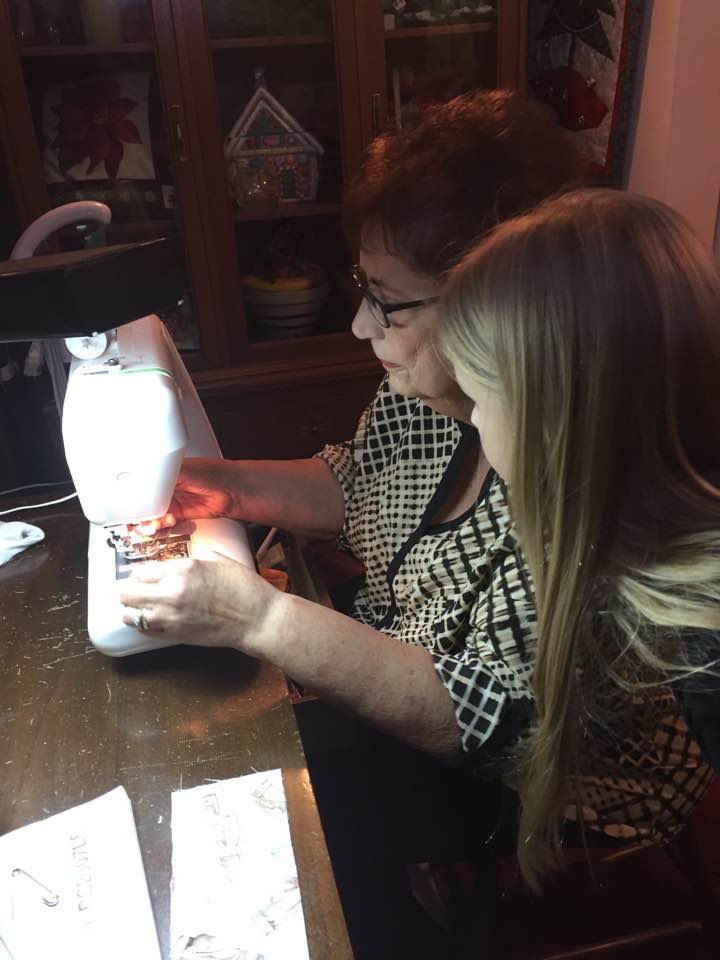 My Aunt Alberta’s a stitch.

I am careful. And it is stupid. But it’s also pretty amazing. And folks like Kevin remind me why.